Warning: You are viewing this site with an outdated/unsupported browser. Please update your browser or consider using a different one in order to view this site without issue.
For a list of browsers that this site supports, see our Supported Browsers page.
John M. Dolan - The Robotics Institute Carnegie Mellon University Skip to content
Home/John M. Dolan 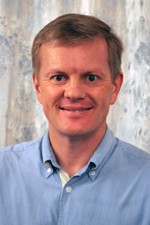 My research goal is to create systems and methodologies that allow groups of robots and humans to collaborate with one another to perform useful tasks. My research is motivated by an interest in the modeling and control of physical systems on the one hand, and in the creation of effective human-machine interfaces on the other. Given continuing technological advances in computing, sensing, actuation, and miniaturization, I believe that the nexus of these two interests is an increasingly exciting area to explore.

The pursuit of this research involves two complementary thrusts. On the one hand, robot systems should be endowed with maximal autonomy. Perception, actuation, planning, and even tasking should be performed with the smallest amount of human intervention possible. Human attention and intelligence are then freed for supervisory and remedial actions that transcend the current competence of the robot or group of robots being controlled. On the other hand, human users should have increasingly effective means of tasking, controlling, and communicating with robots. Human control of robots then becomes less burdensome and more intuitive, and users are able to oversee more complex tasks with greater numbers of robots.

Autonomous Driving. We are developing algorithms for urban and highway driving that enable more anthropomorphic autonomous behaviors than previously possible, and we are seeking to combine these with safety guarantees for a result that combines human-like fluidity with the higher safety potential of rapid-response computing and actuation. We are also investigating shared human-vehicle autonomy strategies.

Robot reliability. Mobile robots are typically unreliable. NASA has expressed interest in using modular self-repairable robotic teams for the exploration and colonization of Mars. The use of modular, self-repairing robot teams adds new complexity to the mission design process for robotic exploration. Decisions must be made about how to divide tasks among multiple robots and how to configure the robots and teams to accomplish both individual tasks and overall mission goals. We are using systems engineering reliability principles to answer questions like: “What is the lowest-cost configuration of robots that will accomplish a given set of mission tasks with a given probability of success?” This analysis allows comparison of teams of repairable vs. non-repairable robots, teams where the robots use components with different reliabilities, and teams with different numbers of robots and different numbers of spare parts. 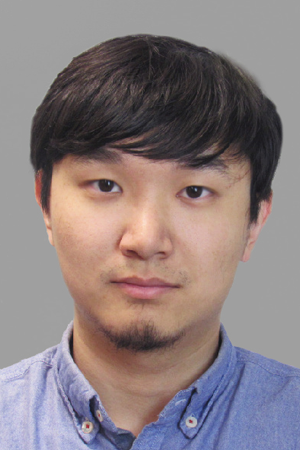 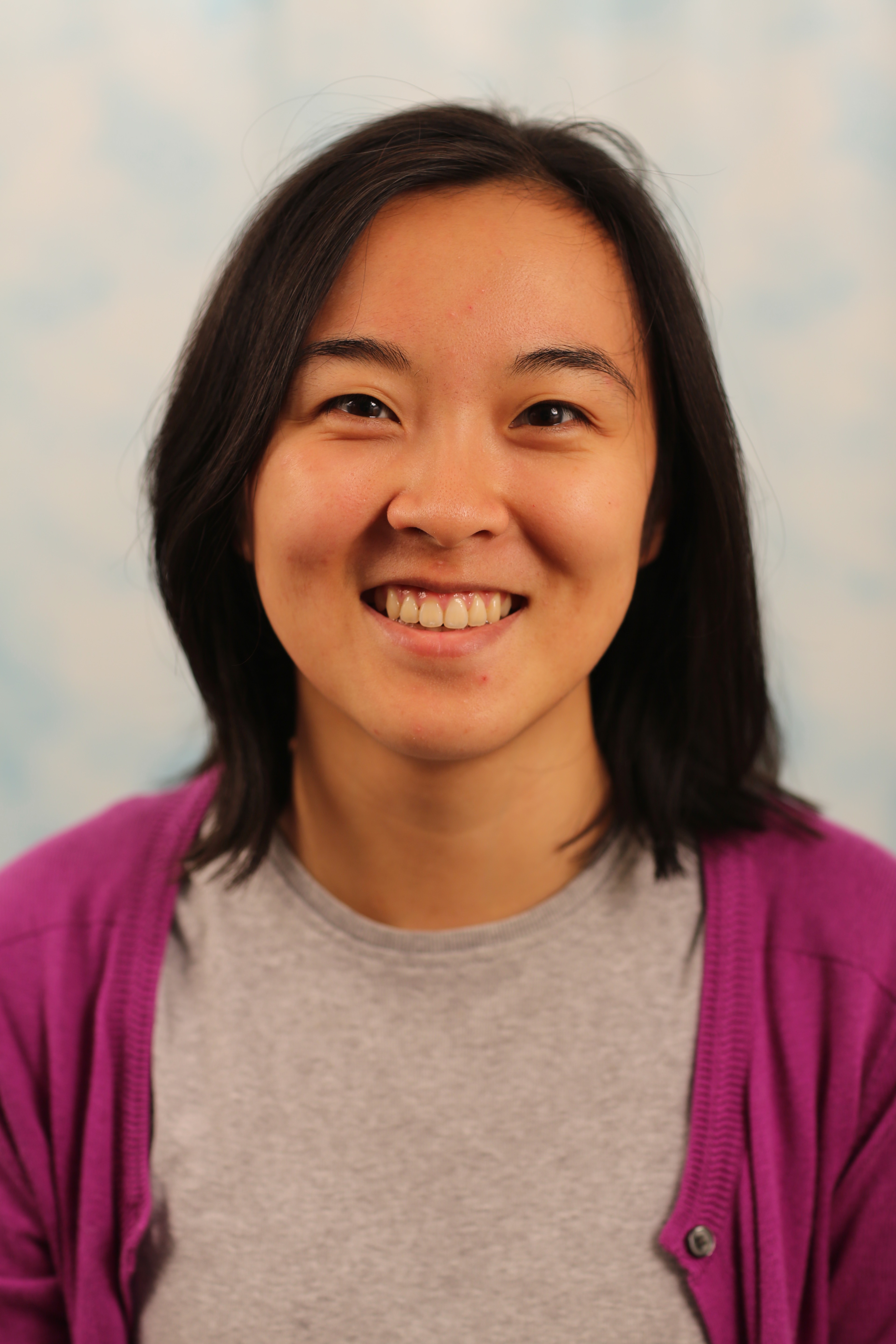 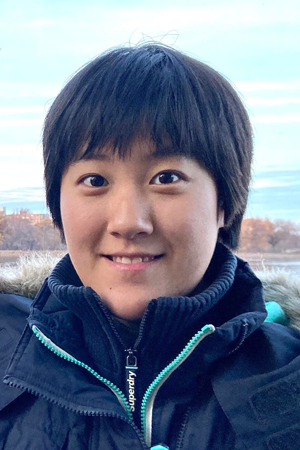 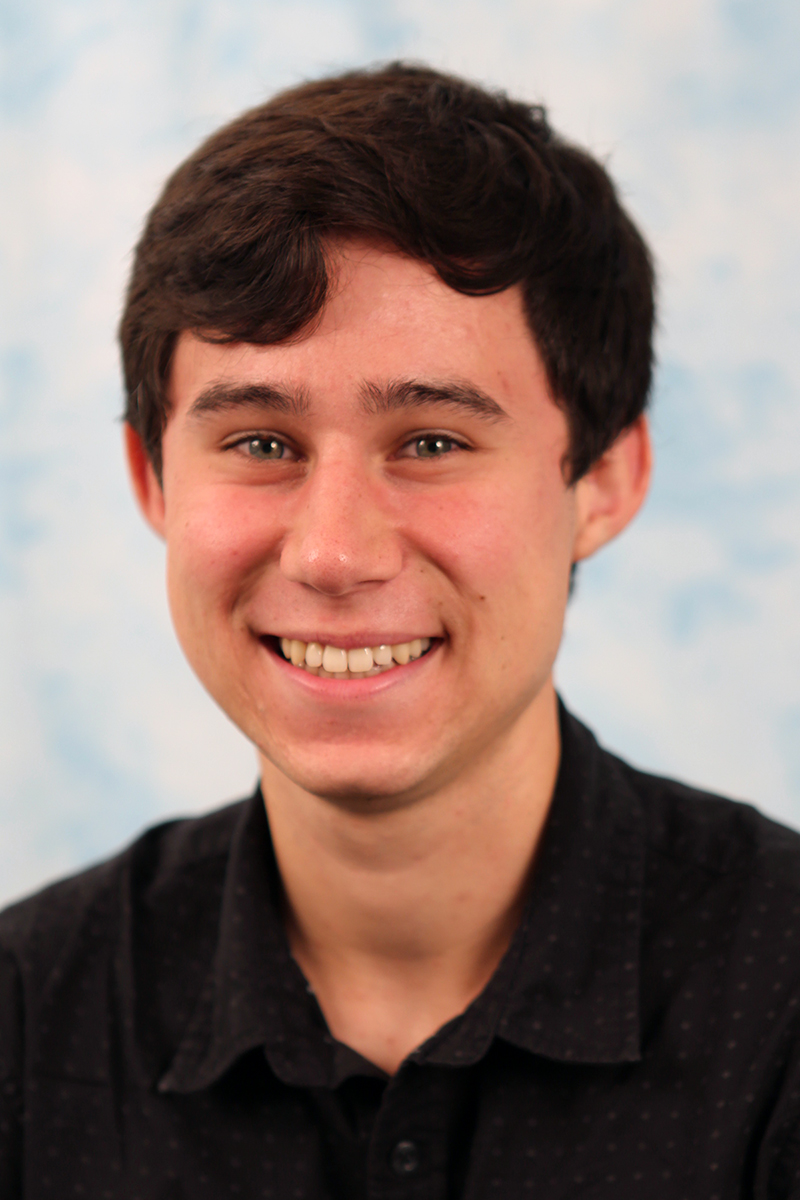 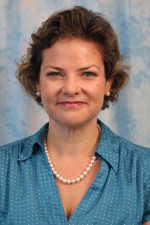 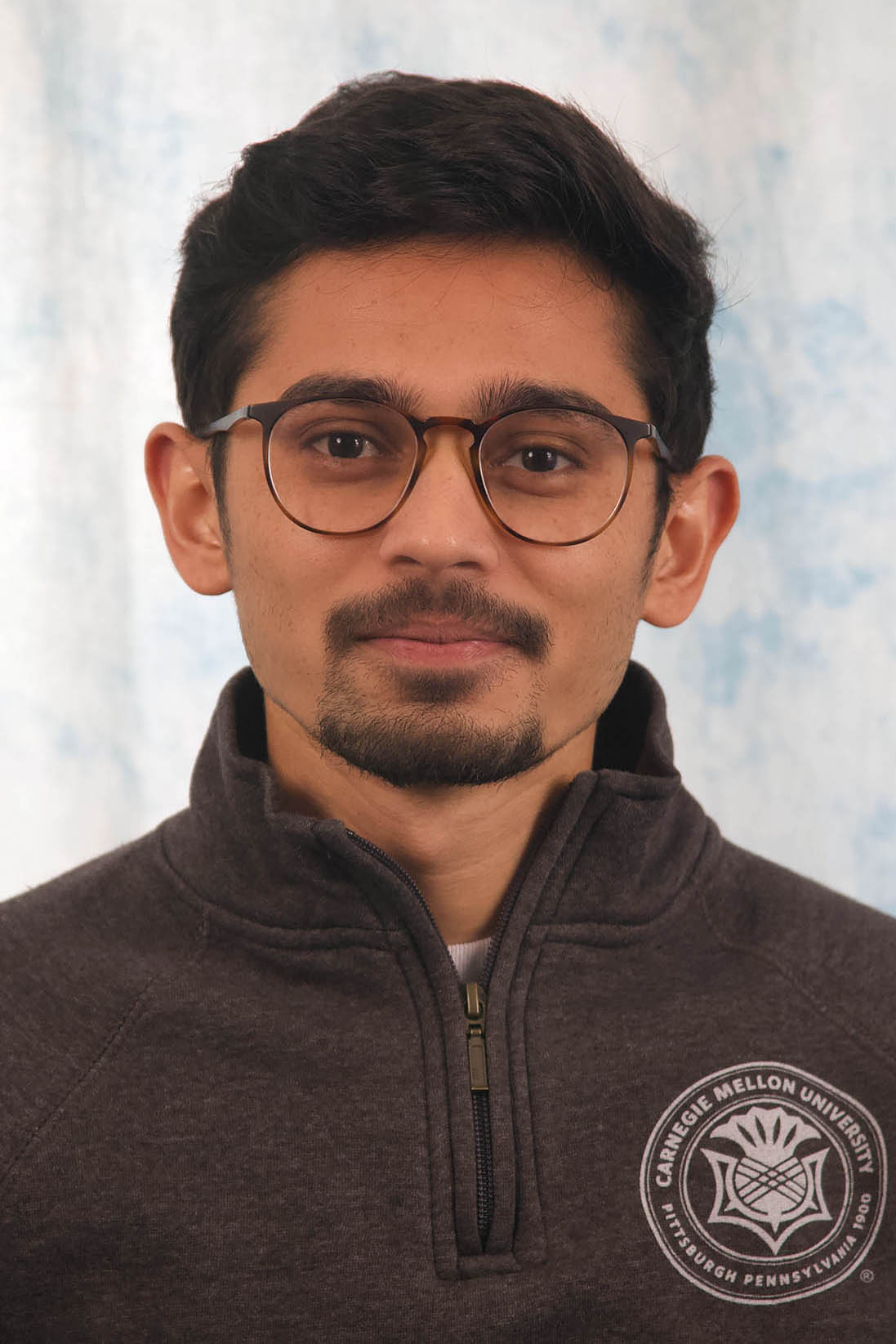 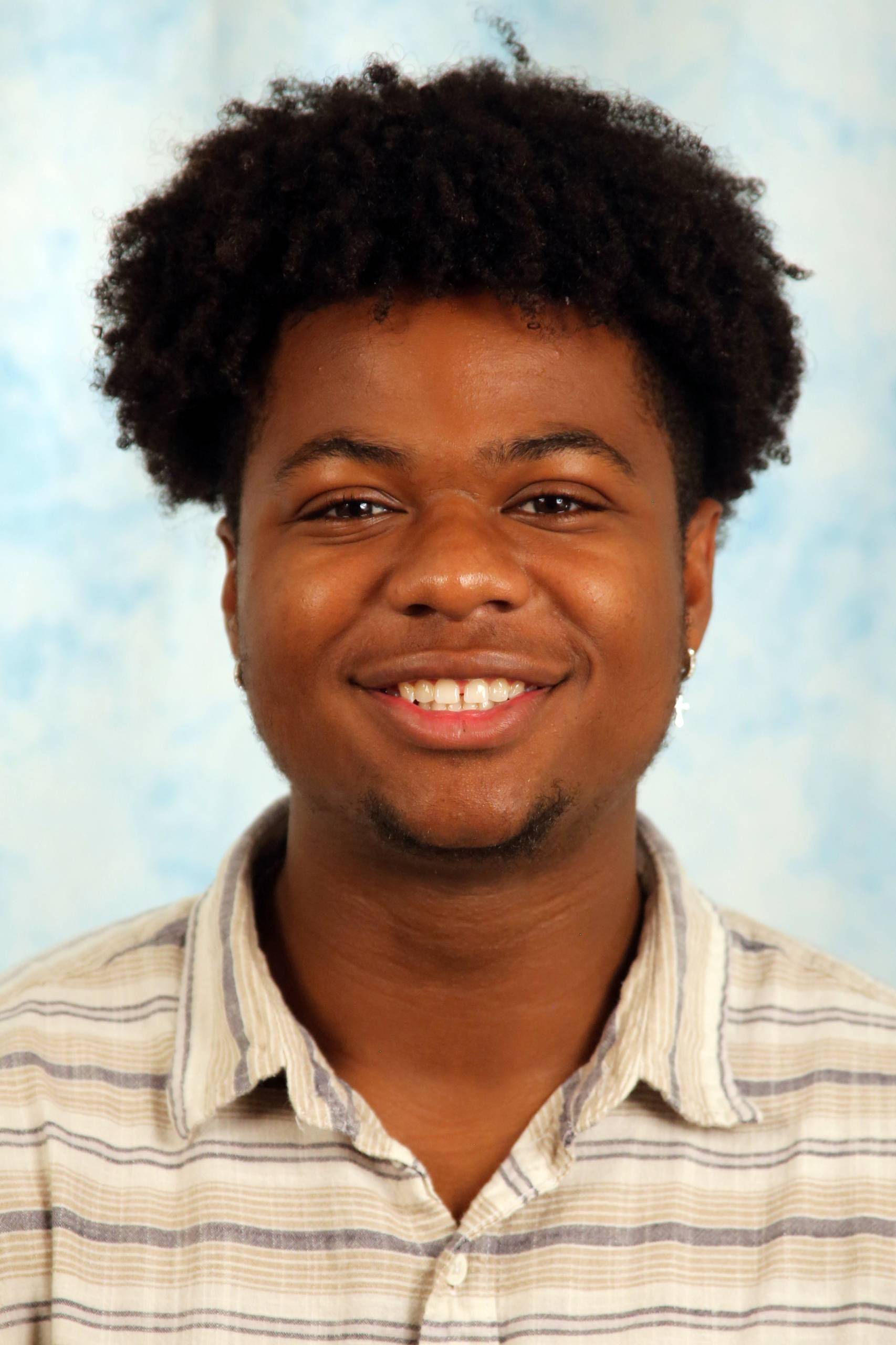 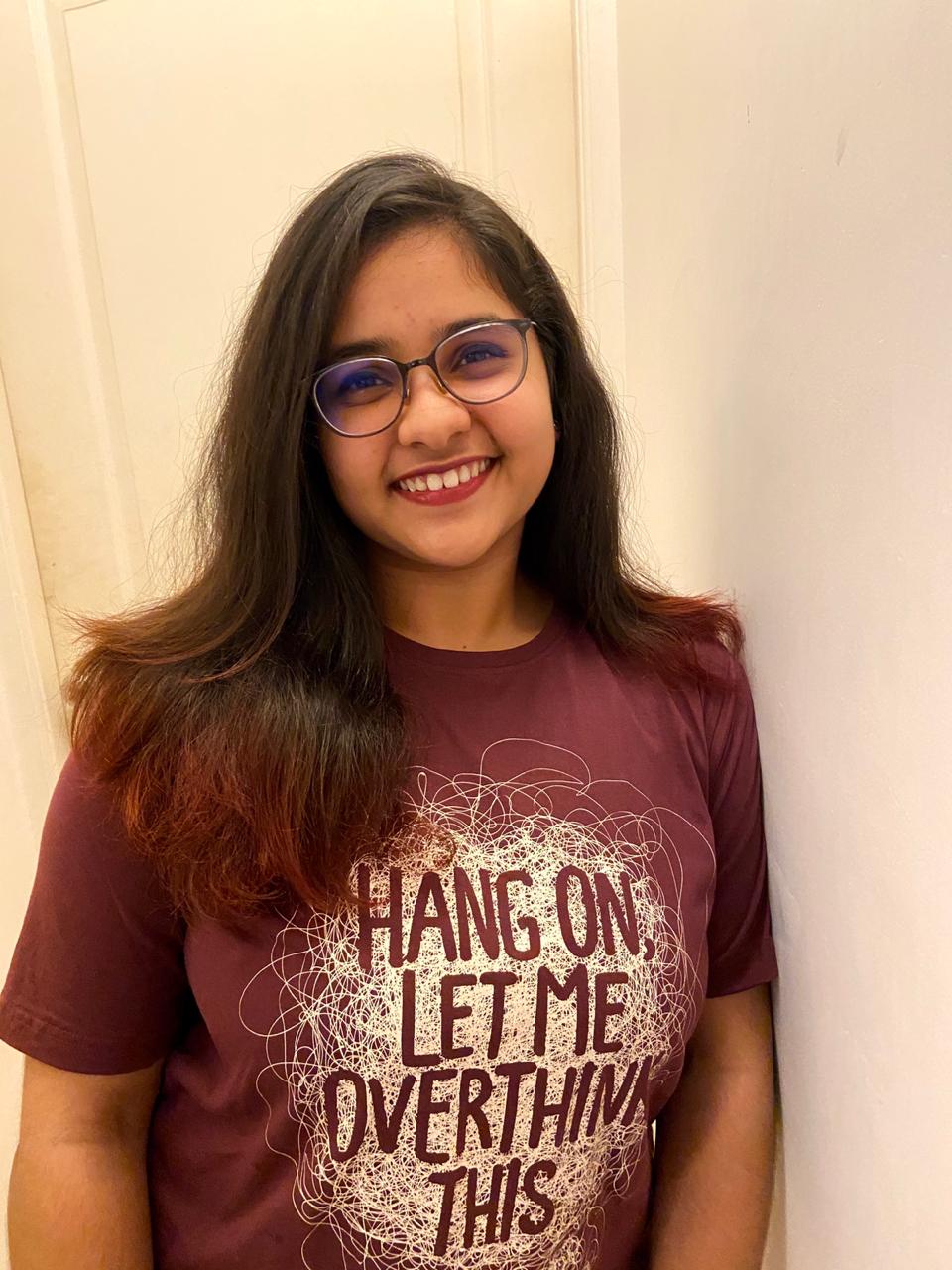 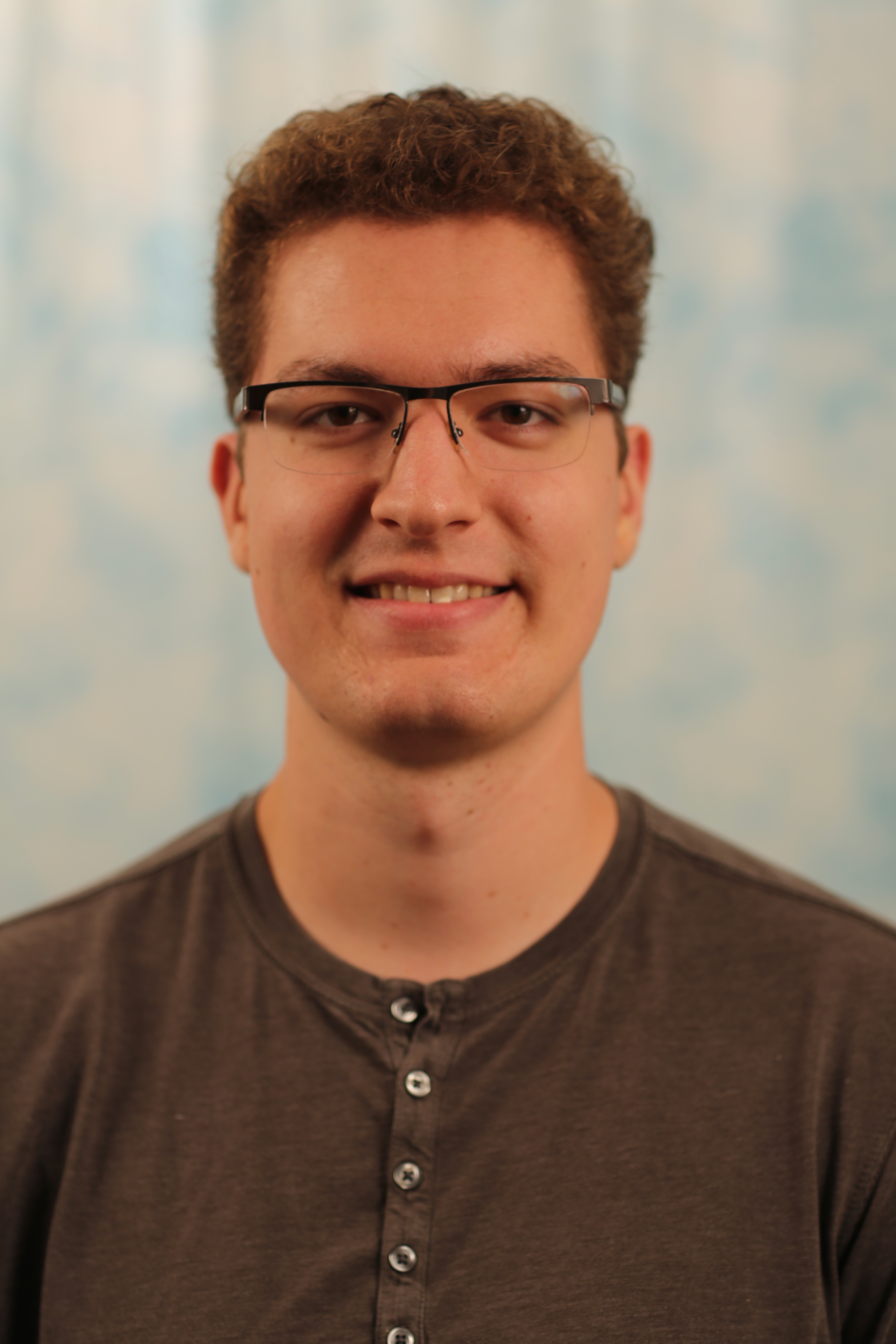 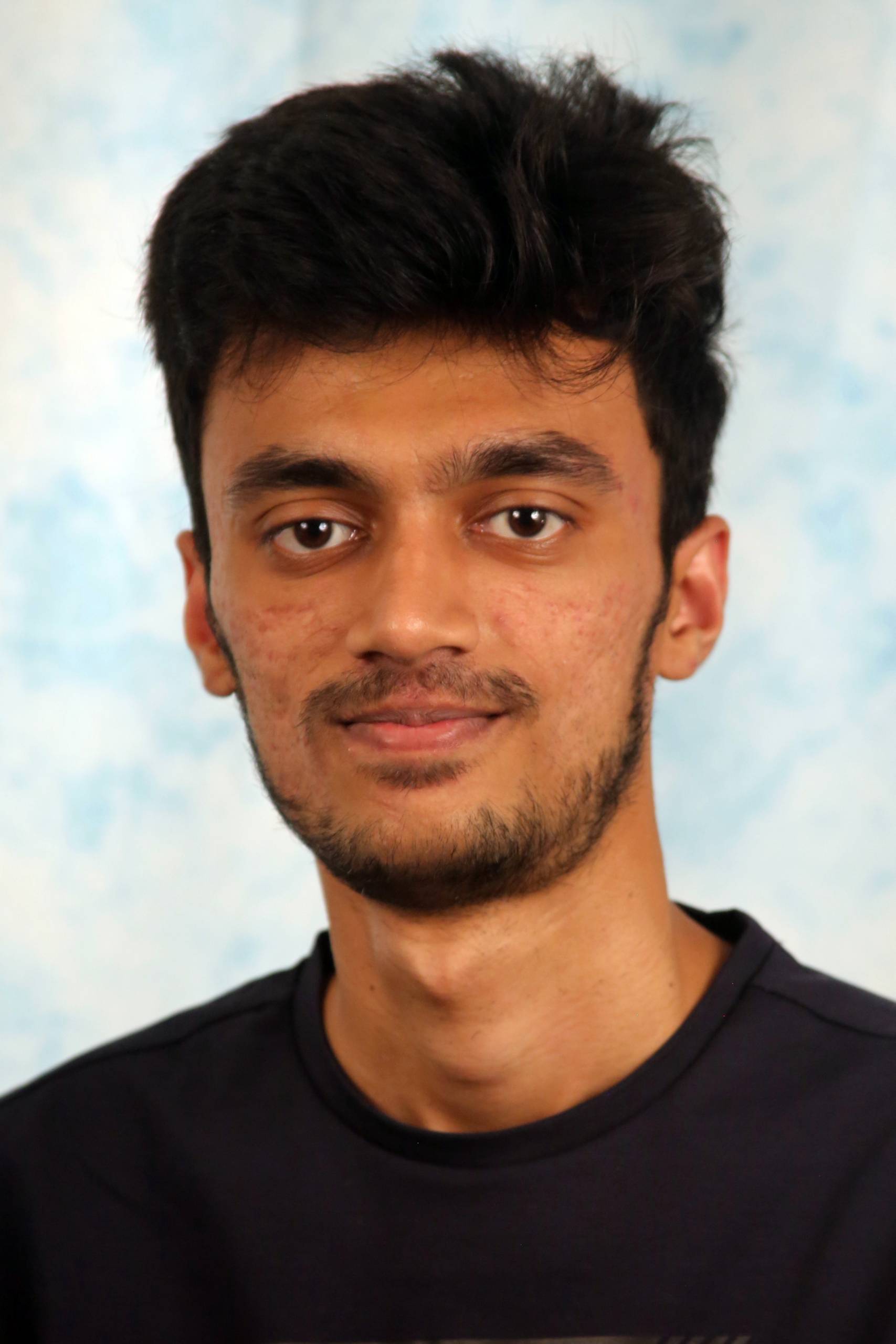 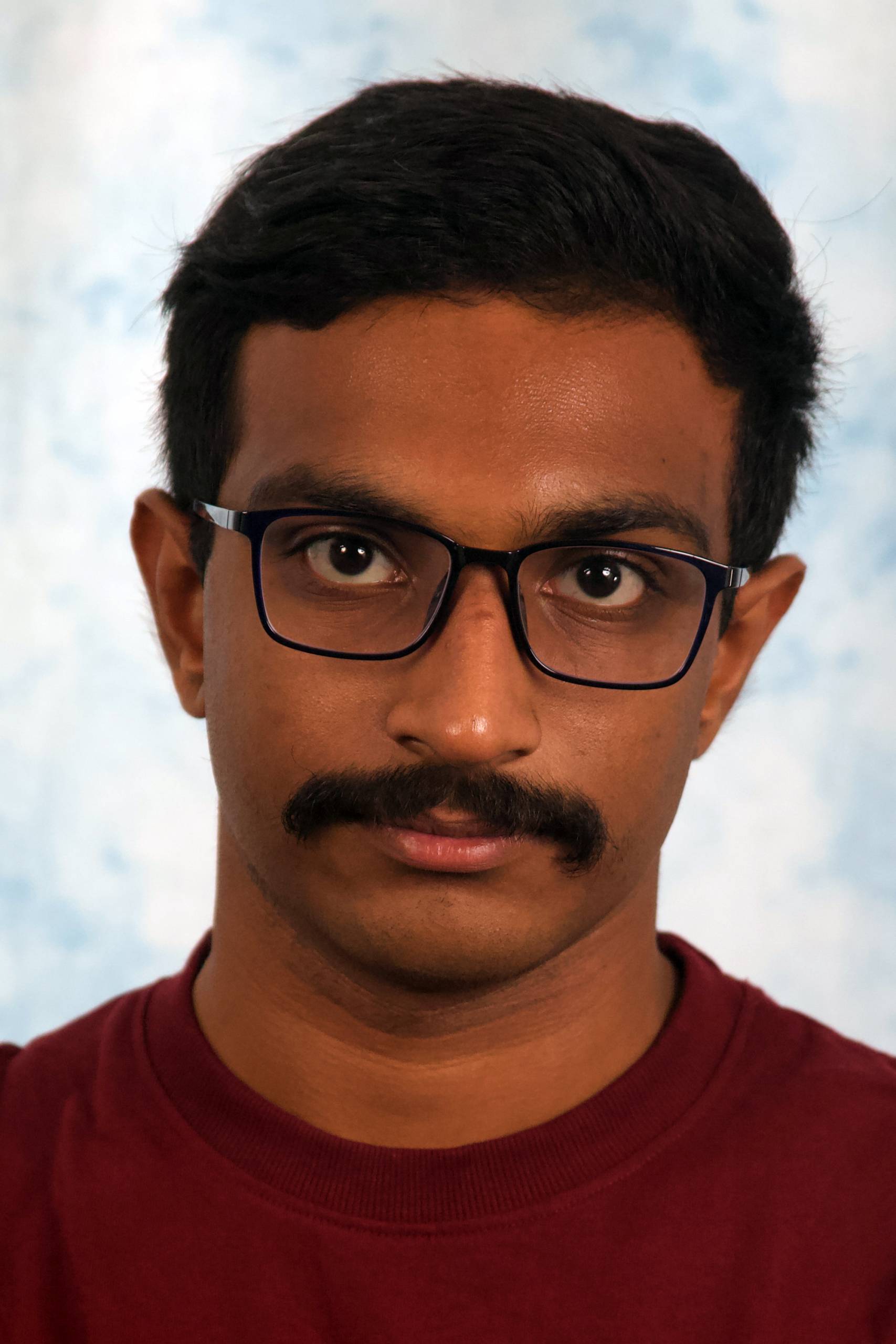 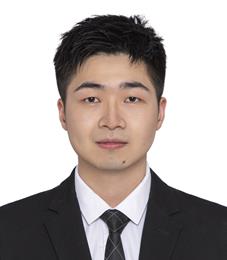 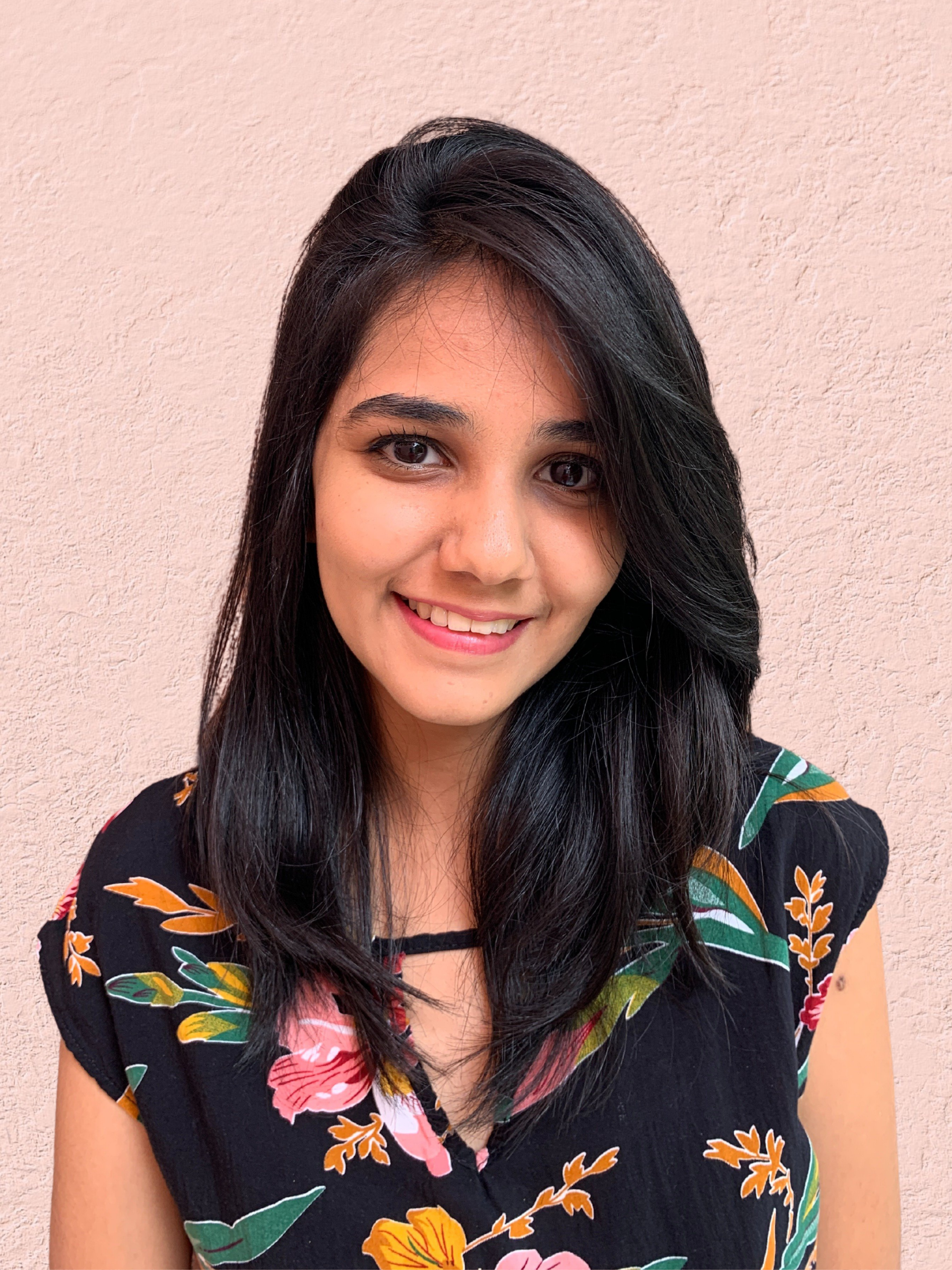 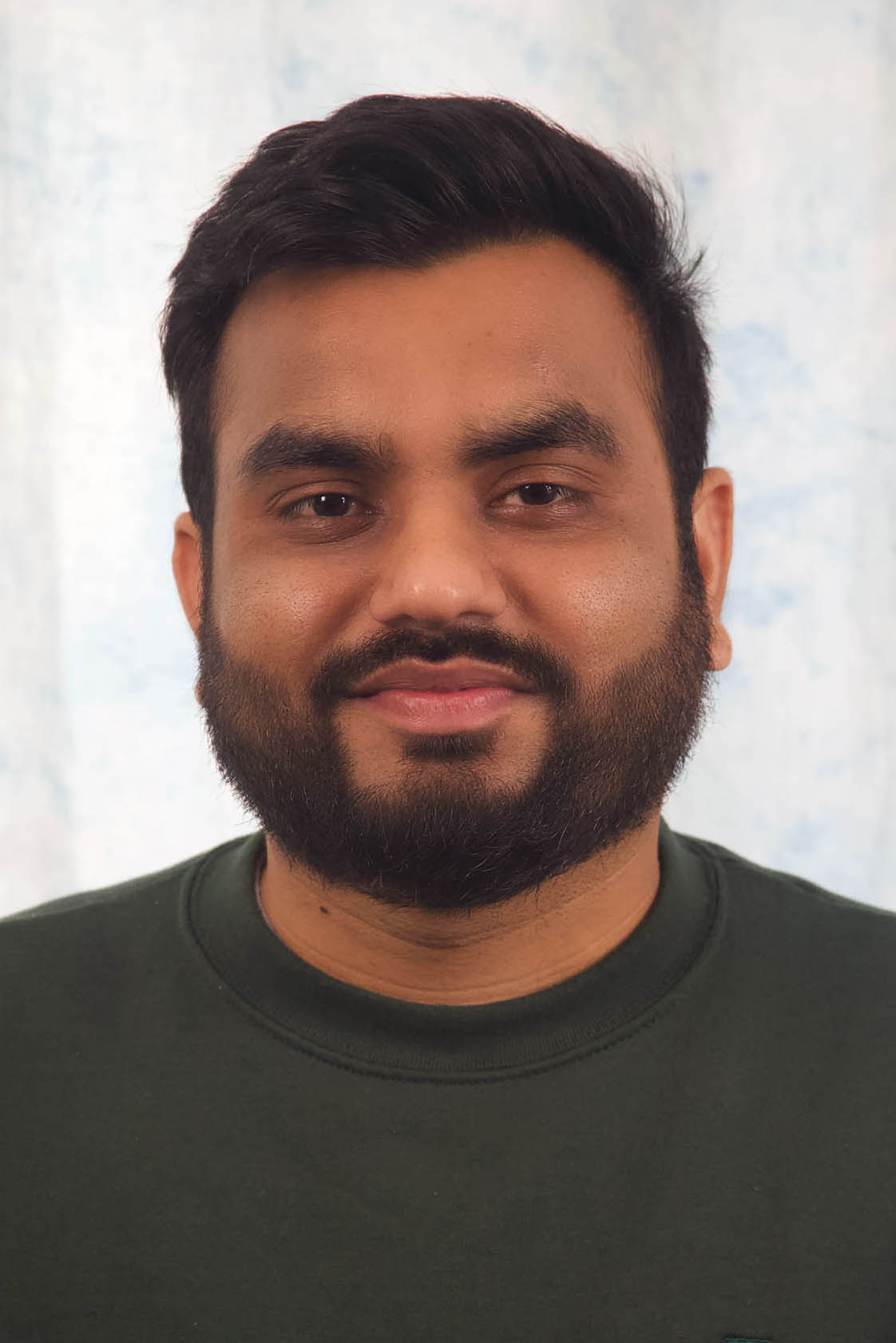