Skip to content
Home/News/Admoni, Nourbakhsh Prime for Discussion on AI

As the house lights rise in the O’Reilly Theater, actress Jill Tanner begins her performance as the titular character in the show “Marjorie Prime.” She’s dressed casually, and speaking to a much younger man in a full suit — a holographic representation of her late husband. He’s a youthful, AI version of the man she fell in love with, designed to help her with the frustration of her decaying mind.

Between two performances of the play on Sunday, June 2, Carnegie Mellon University faculty members Illah Nourbakhsh and Henny Admoni joined Director Marya Sea Kaminski at the Pittsburgh Public Theater for a panel discussion, titled “When Robots Become Our Companions: Facts, Fictions, and Uncomfortable Truths.” The panel is part of a series of outreach programming made possible by the 2016 K&L Gates Endowment for Ethics and Computational Technologies.

Nourbakhsh, a professor of robotics and director of CMU’s CREATE Lab, hopes to continue these community outreach sessions, spurring local discourse over the ethical use of technology in culture and society. 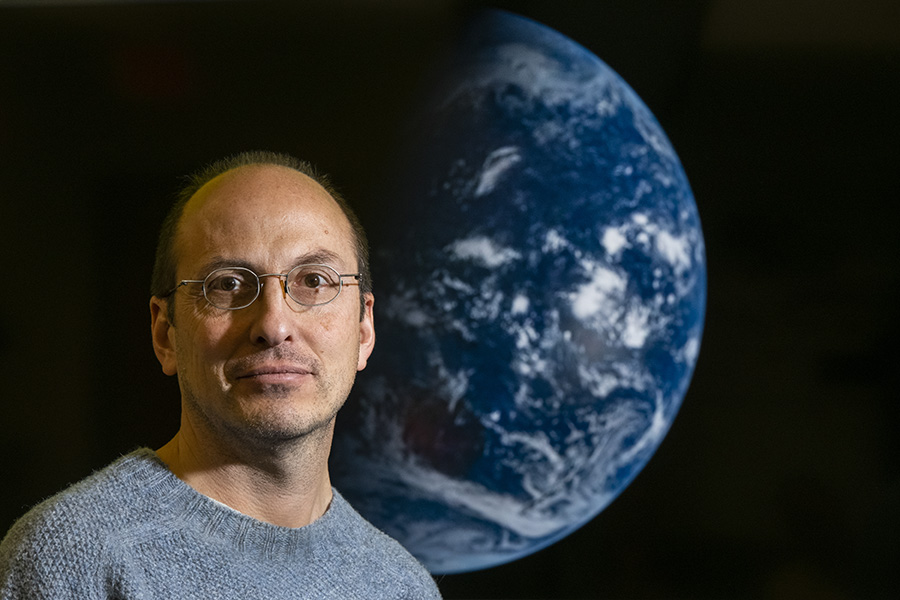 “I think ‘Marjorie Prime’ is an interesting play on this whole issue of authenticity, the human, non-human and identity,” Nourbakhsh said. “This is relevant to society because of diseases like Alzheimer’s and dementia. But then you add to the mix robotics, and it’s really fascinating. When and how is it okay for a system to act like a human, or to use human social cues? And is that manipulation, or care? I think the play does a good job opening up those issues.”

Since 2017, Nourbakhsh has co-taught a Grand Challenge Seminar called “Artificial Intelligence and Humanity” with Jennifer Keating, assistant dean for educational initiatives in the Dietrich College of Humanities and Social Sciences.

“We teach students in their first semester about how AI is changing society, identity, agency, power, free will and surveillance, and those are exactly the issues in the play as well,” Nourbakhsh said. “The students love it. They’re concerned about the ethical ramifications of technology.” 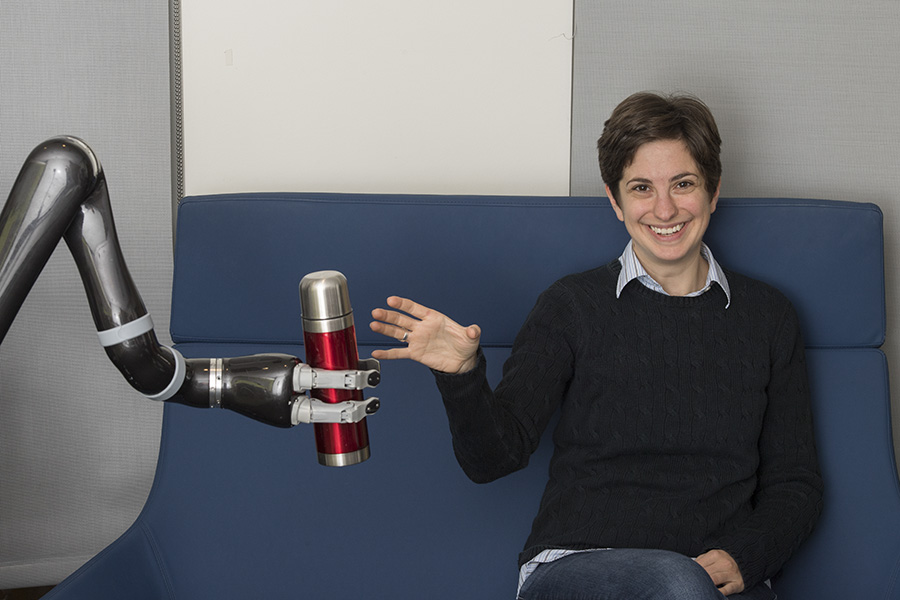 Admoni, an assistant professor at The Robotics Institute, works with robots that help people to become more independent in their daily lives, like a robot that can help someone with impaired motor skills pick up a glass of water or take a bite of food. The ethical questions raised by “Marjorie Prime” align with her work.

“I have always been a fan of science fiction,” Admoni said. “I love R2D2. That is not a unique opinion among roboticists, because it’s so straightforward. It rolls around. It exists in our environment. But it’s not fancy. It’s completely utilitarian. It has exactly the tool you need at exactly the time you need it and nothing extra.”

The idea of Primes, holographic AIs that can recall a loved one’s memories, is a faraway notion, but the questions raised are relevant today.

The original story can be found at: